Enjoy our take on a Dr. Seuss work-of-art. We’re sure the fine doctor would want to end resistant pig weed’s reign of terror as much as we do. Hear us recite it in the sound bar, read it yourself, or head to the bottom of the article to see the talented Bridgette Readel (@bmreadel) read […] 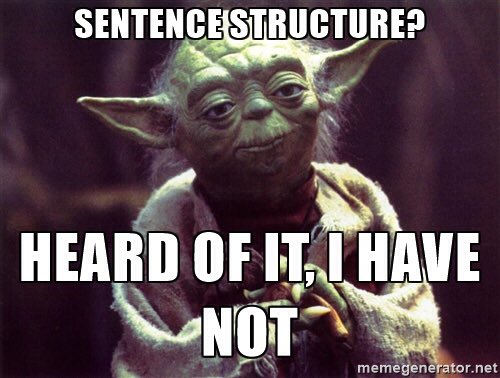 In 2016 we asked the Twitterverse to play along as we wrote sprayer poems in the form of haiku. The response was tremendous and the poems were so well done. We scooped them up into an article called #SprayerHaiku. Well, we couldn’t help ourselves. On a nostaglic impulse, we did it again in 2017 and our […]

On the morning of February 27, 2016 (a Saturday) a Twitter conversation sprung up that deserved to be captured in an article. Tom was waiting in the Prince Edward Island Airport with time on his hands and I was home in Southern Ontario. He dropped me a line on twitter, and I responded. When two […]