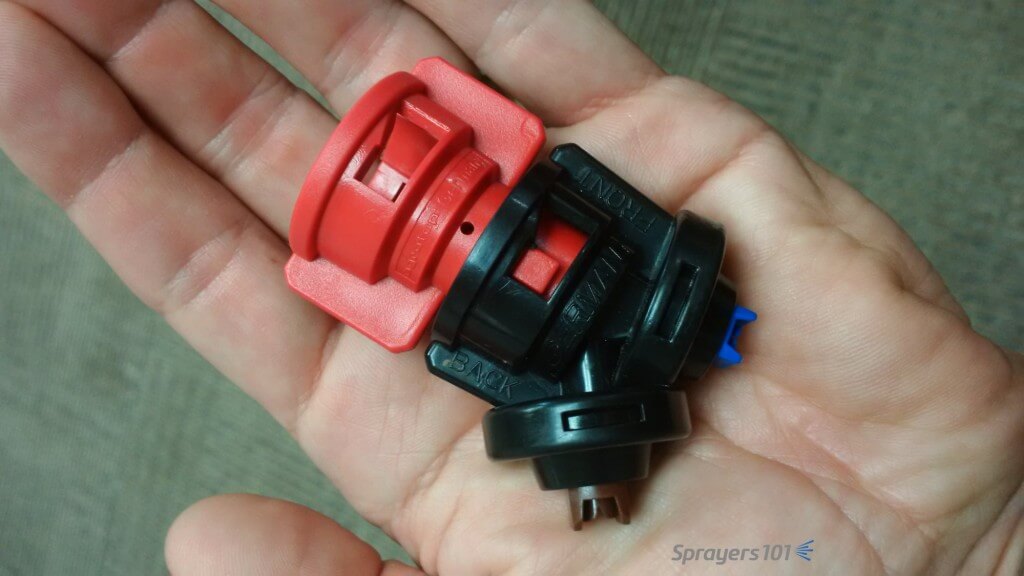 When T3 wheat rears its head, the first rainy day brings questions about spray angles. Let’s begin with a graphic that illustrates how angled sprays cover a vertical target like a wheat head. Assuming moderate wind and sufficiently large droplets, this is a simplified depiction of what we would expect to see. But is this […] 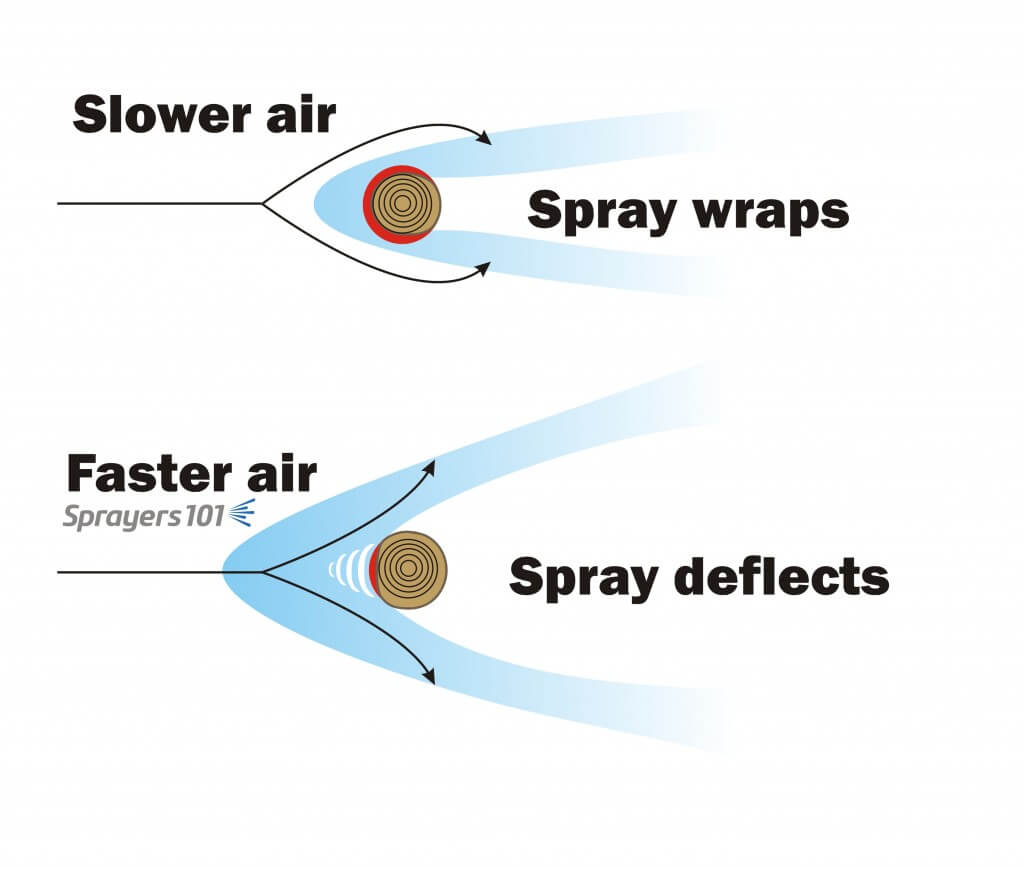 In 1977, David Shelton and Kenneth Von Bargen (University of Nebraska) published an article called “10-1977 CC279 Gear Up – Throttle Down”. It described the merits of reducing tractor rpm’s for trailed implements that didn’t need 540 rpm to operate. In 2001 (republished in 2009), Robert Grisso (Extension Engineer with Virginia Cooperative Extension) described the […]

Read More… from Gear up – Throttle down 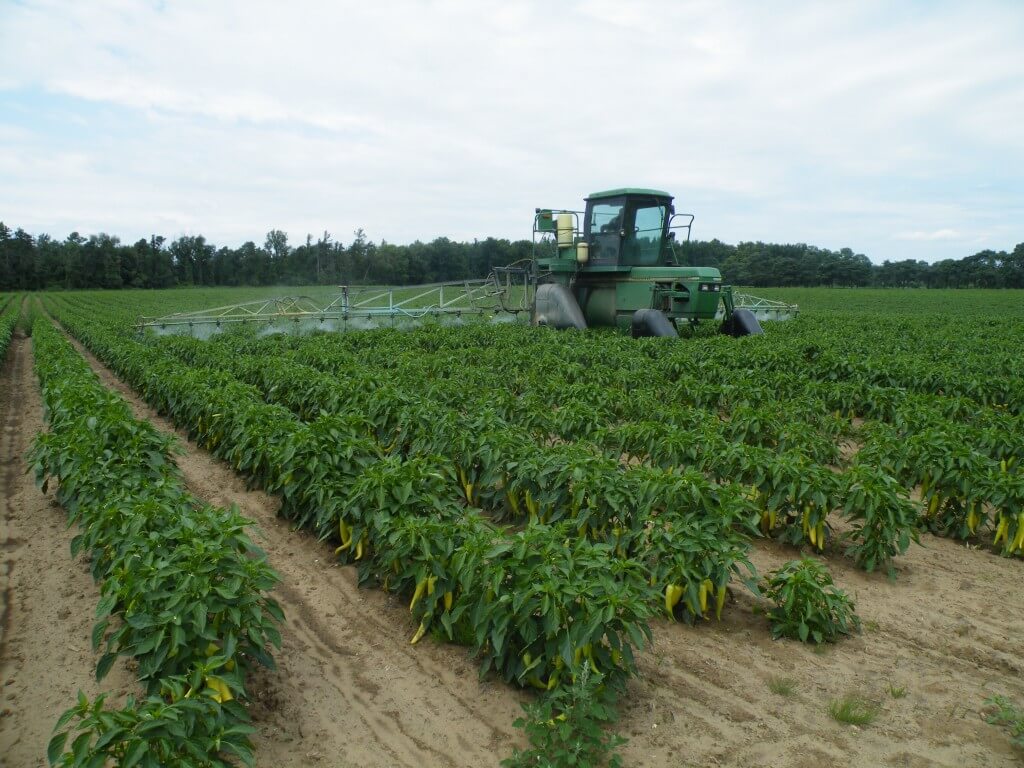 In early July 2016, a farm supplier contacted us on behalf of a client with a history of disease control issues in his field pepper operation. He wanted us to calibrate their sprayer and diagnose spray coverage to see if there was room for improvement. Improved coverage doesn’t necessarily mean improved efficacy, but generally it’s a […] 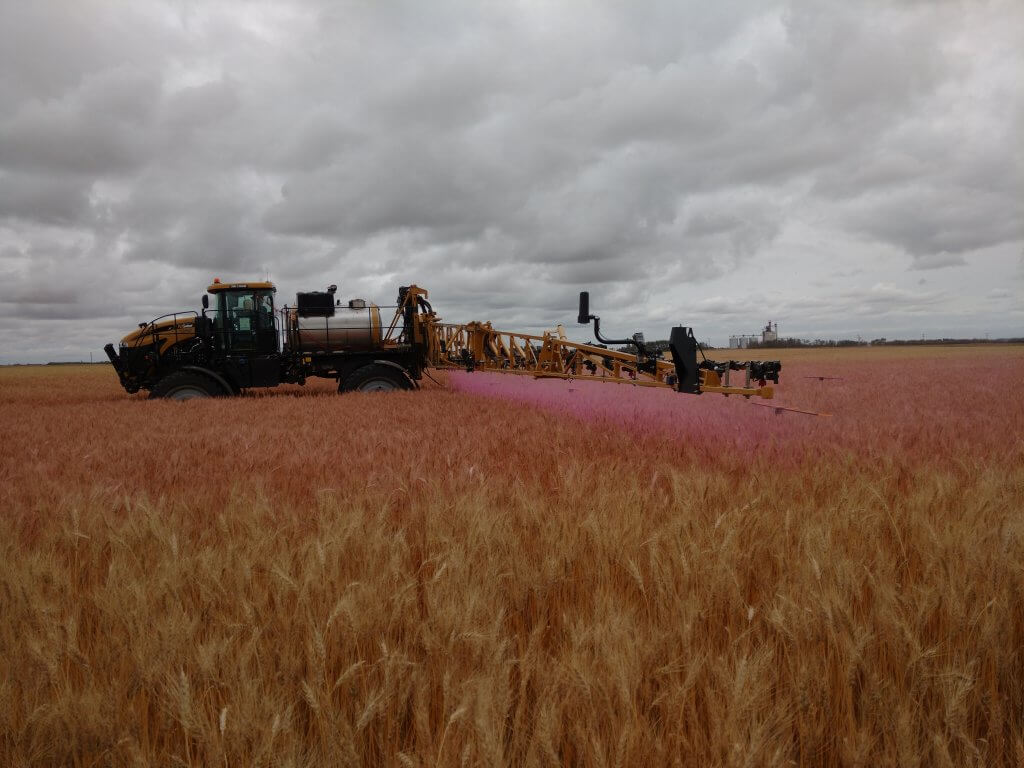 We’ve heard it often: calibrate your nozzles to be sure your boom output is uniform across its entire width. The downside of poor uniformity is obvious: strips of over- or under-application causing problems with pest control or crop tolerance. A graduated cylinder held for 30 s under each nozzle is the approach of choice. Several […]

Read More… from What’s the Cost of Poor Deposit Uniformity? 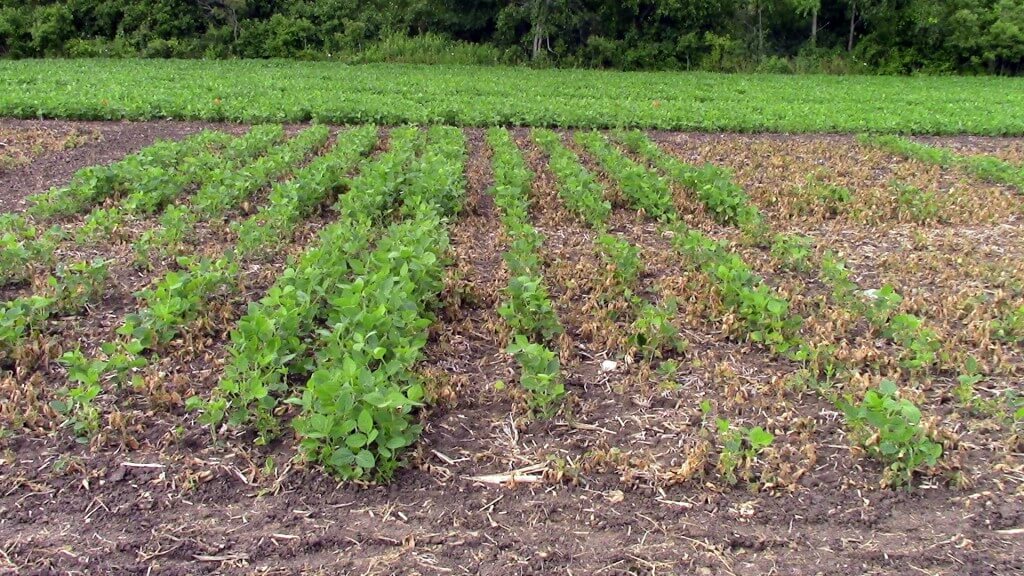 When we consult a nozzle catalogue we are interested in the flow and droplet sizes produced at a given pressure. Perhaps we should also consider the effect of pressure on spray angle. We have several articles discussing the collective impact of spray overlap, nozzle spacing and boom height on coverage uniformity (Check here and here […]